More than 1,500 students got involved in the One World student film clubs last year. Two of them, Anna Sojková and Prokop Fialka, who attend the Budějovická Grammar School in Prague have been organising their own film club for the third year in a row.

“I was at the One World Festival where I learned that we could screen films at school as well,” Anna says. “I was interested in it because I could see films that I missed at the festival, and it also seemed like a good idea to introduce documentary films from One World to others in my school. So Prokop and I founded our own film club.”

The student film club screenings are complemented by discussions with guests, exhibitions and happenings. They are also connected to other larger events such as school festivals and film nights. “I was motivated to join the club by the idea of discussing topics with my classmates that we don’t usually study at school,” explains Prokop. “I also enjoy organising events for students, which I feel enrich them in some way.”

Both Prokop and Anna agree that their involvement in the One World in Schools project has given them experience with organisation and the opportunity to meet a lot of interesting and engaged peers from the Czech Republic and elsewhere. Their film club is one of 27 that are currently operating in the Czech Republic and their network is growing even outside the country.

“I think the project has potential because it offers students a rather unconventional opportunity to expand their horizons,” says Prokop. “Students who are not interested in debating or lectures can be reached by a film. It’s just a pity that more people aren’t involved in the project.” Anna adds: “After my experience of the One World in Schools project and tutoring children from socially disadvantaged families, I was convinced that what People in Need does is meaningful.” 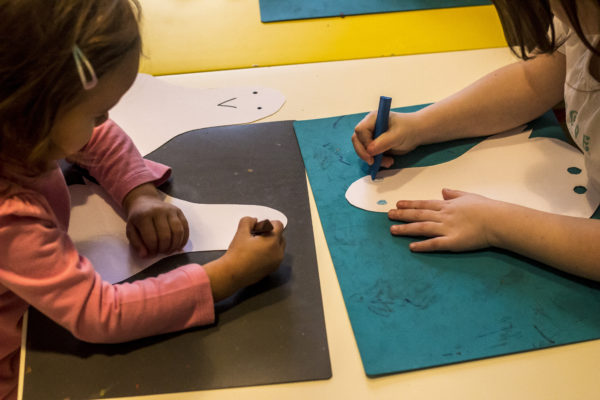 Denis, Slávek and Patrik: Brothers who stick together 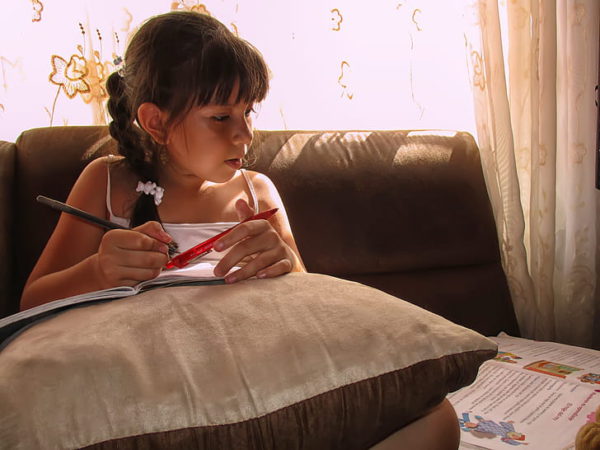 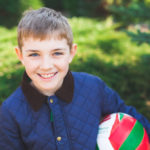