We have been helping Tommy with learning for almost a year now. That a tutoring be arranged was his teacher’s main condition for Tommy to pass to the next year. When we first contacted the family, the boy had poor grades, he was very distracted, had difficulties to concentrate and lacked motivation to improve his grades. Tom lives with his grandparents, in a foster care. His mother bore him while still very young and subsequently she was not able to look after him. She was struggling with various addictions and her life conditions were not adequate for raising a child. Relations between the mother and son had never been very close, however, recently the mother has started to take interest in him and help the grandparents to bring up the child.

Because the grandma and grandpa are taking care of the child, it is up to them to help him with learning. But they lack necessary knowledge, energy and patience to help the boy in that respect. This was even more complicated once the schools were closed because of the COVID-19. Teachers communicated with pupils mostly online or they distribute the materials personally in front of the school. But there is no internet connection in Tom‘s family, no phone, or computer. The family is completely offline. The school is quite removed from the grandparents’ house and there is a risk of infection during the journey. That complicated collecting the materials substantially.

From the beggining of our cooperation, Tommy’s performance improved considerably – he had only two C grades on his mid-term certificate*, the rest of the grades were Bs or As. It would be a mistake to discontinue his tutoring. For that reason, we decided to lend the family a laptop (with a help from Česko Digital). The family uses the internet connection of their relatives, who live in appartment next to theirs. We had the basic programs like Skype or MS Teams installed and established an e-mail address for the grandparents. We explained via phone to Tommy the basic functions of the computer and we started to closely cooperate with his mother, who is able to work with computers.

Paradoxally, it was thanks to the current crisis that she understood that her parents were in danger and she should help them. Under normal circumstances, Tommy would have been left on his own alone to deal with the learning. We had further motive to involve his mother as the judicial proceeding on matter of returning her son to her is underway. It is necessary for her to show active commitment and effort to help. Tom currently communicates with the school online, just like other children from his class. At the same time, we were also able to continue the tutoring on Skype.

Thanks to the laptop, Tommy can learn in an interactive way through videos and educative games. He enjoys learning much more thanks to new technologies and the connection with classmates improved Tommy‘s motivation to learn and it boosted his self-confidence. We made it explicit that the computer is on loan, and Tommy is allowed to download educational materials and apps (while e.g. games are forbidden). As the next step, we plan to teach him about security on the Internet.

*Children in Czech schools get certificates twice a year 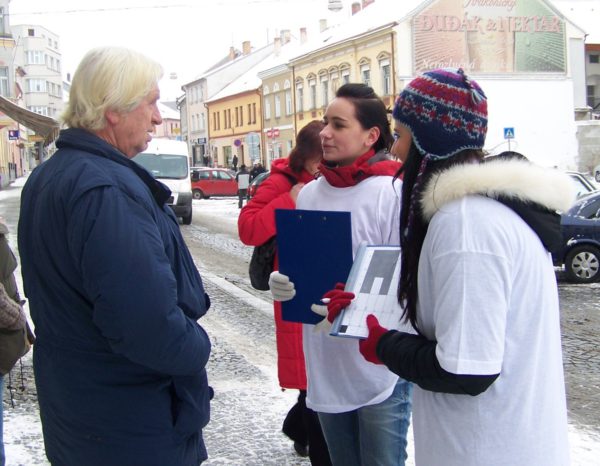 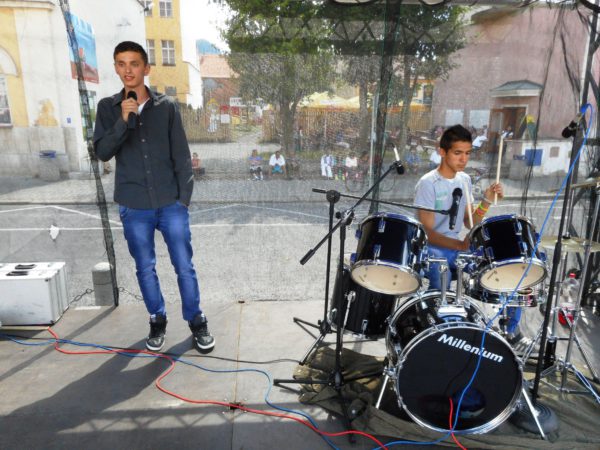 We’d be junkies without the club 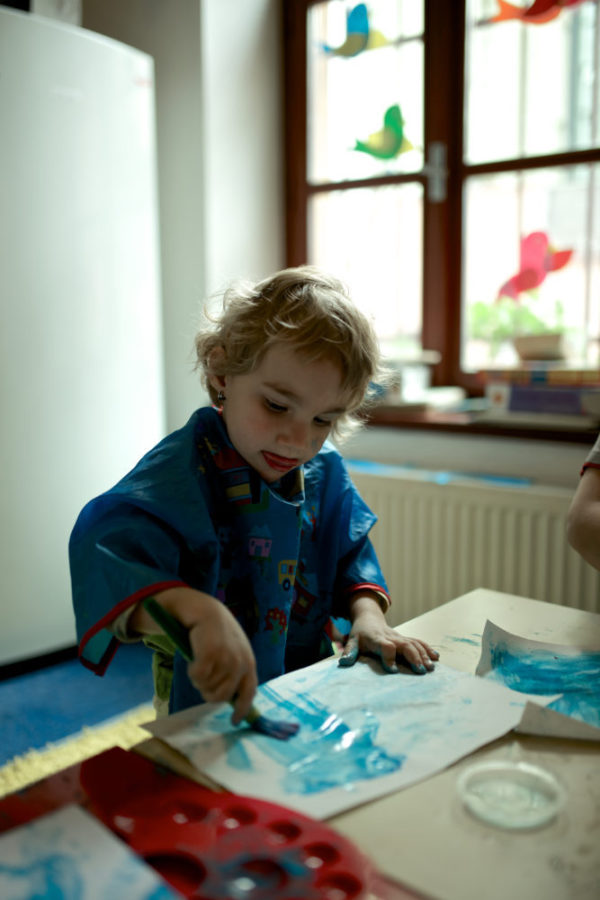 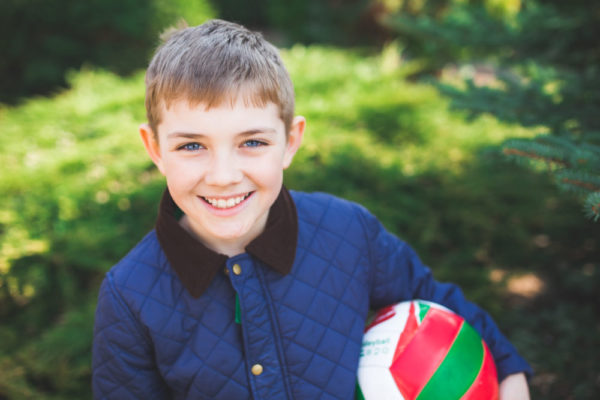 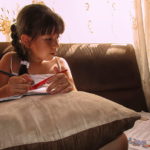 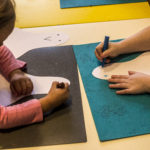